The Duchess of Sussex today denied she was barred from ‘dialling in’ to the landmark Sandringham summit from Canada as senior royals discussed her stepping down from the Royal Family with Prince Harry.

The couple’s Kensington Palace spokesman insisted Meghan was not shut out of the discussion and just left it to her husband, saying: ‘In the end, the Sussexes decided that it wasn’t necessary for the Duchess to join’.

It comes as the Sussex team continues to negotiate an abdication deal on money, titles and establishing their international commercial brand.

Meanwhile it was also revealed that the Queen allowed Harry and Meghan to quit as senior Royals following a private heart-to-heart with her grandson at yesterday’s crisis summit.

After a family meeting at Sandringham, Her Majesty released a historic and emotionally-charged statement regretting the Duke and Duchess of Sussex’s decision to split their time between Canada and the UK as they wind down their Royal duties.

According to Daily Mail editor-at-large Richard Kay’s inside account of the Norfolk showdown:

According to friends, Harry arrived ahead of schedule to square things with his grandmother, who came into the crunch talks deeply disappointed with him and Meghan for wanting to step back from their official duties.

In last night’s statement, her sincere regret was made clear, saying she ‘would have preferred them to remain full-time working members’.

But after her one-to-one with Harry – followed by two hours of ‘calm’ discussions with him, Charles and William – Her Majesty agreed to a ‘transition period’ where the Duke and Duchess would step away from Royal engagements as they spend more time in Canada.

There was speculation Meghan was barred from dialling in on the meeting from Vancouver. But Palace sources have now said: ‘In the end, the Sussexes decided that it wasn’t necessary for the duchess to join.’ 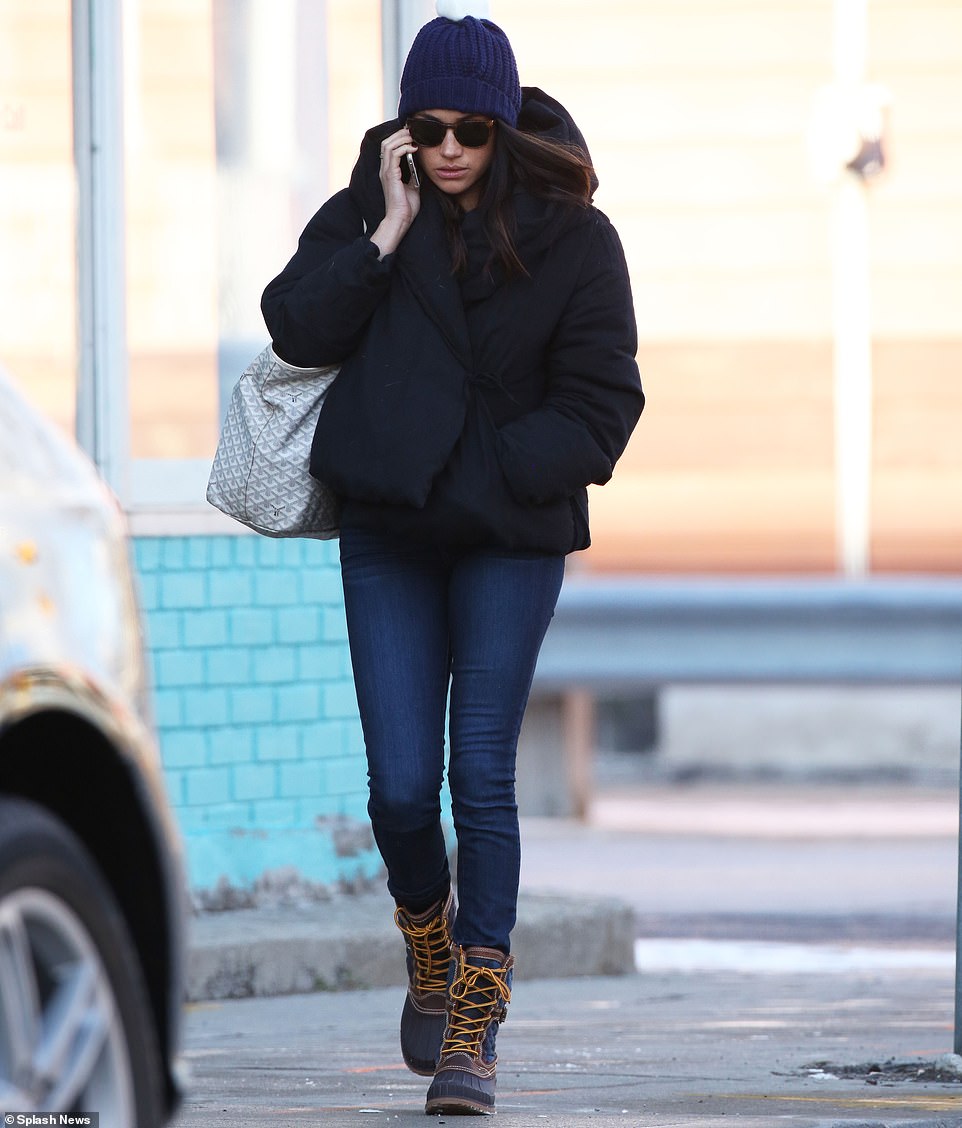 The Duchess of Sussex chats on her phone while running errands in Toronto, Canada, in December 2016 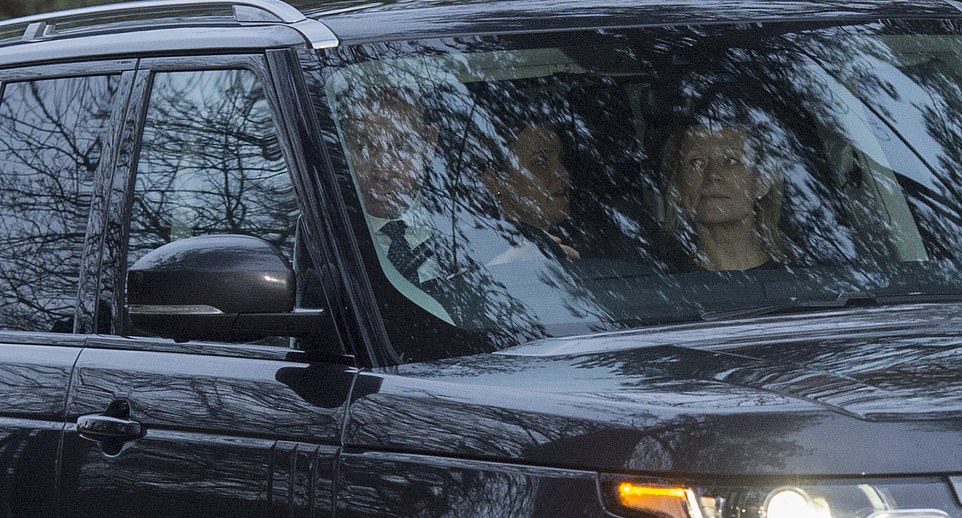